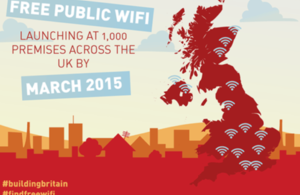 As part of the Super-Connected cities programme the UK government has announced the introduction of free WiFi in some of the major cities in the UK.

Sound waves are quickly becoming a reason to deepen our knowledge about them and how they can affect our daily life and how we can use them to help us perform various tasks.

F. Thorn     25 June 2014     Android, People and Science     Be the first to give your opinion!
In two hours time at the time of publishing this note Google I/O might possibly be announcing their new version: Android 5.0 Lollipop. It is expected to have support for 64-bit processors and rumours predict that there will be a change in the look and feel of Android as we know it. 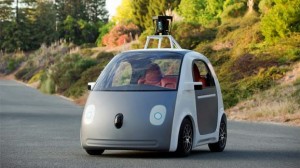 Technology to manipulate memories is a reality 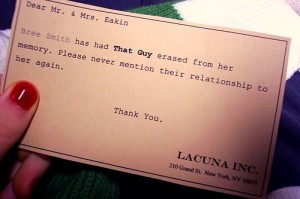 A research carried out at the University of California almost a year ago and just recently published in the scientific journal Nature has revealed that it is possible to selectively remove and reactivate a memory by creating a stimulus that strengthens or weakens the nerve cells (synaptic connections). In the past it was believed that memories were stored in a cell and that, for instance, a certain memory of a person would come back if that particular cell was stimulated.

Earlier this week Nokia has announced the creation of a $100 million USD fund to identify, invest and support companies currently developing smart car technologies. The smart car’s area has been taken first by Google, who recently tested their car in a city. However, as some other companies, Nokia has decided to join the quest of the ideal “Smart Car” through Nokia Growth Partners (NGP). Rajeev Suri, CEO and president, declared that important investments are expected to be done through Connected Card project as well as improving their current navigation app: HERE (Windows Phone). 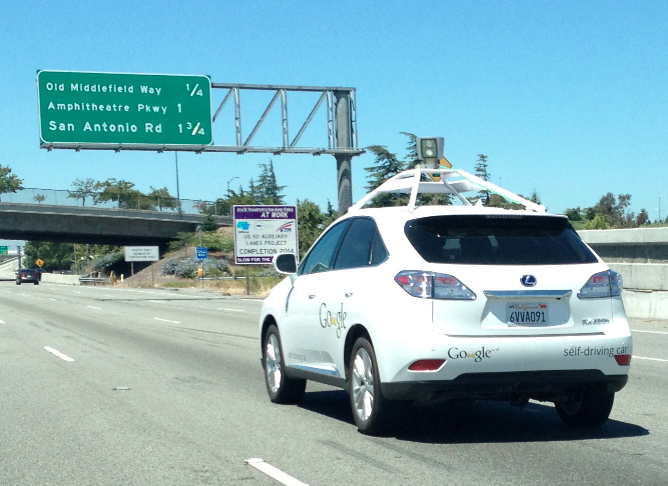 Last week the media knew about some predictions about the Google smart car given by Google's co-founder, Sergey Brin; interestingly, yesterday, some news related to the Google self-driving car were posted on their official blog, to let everybody know that the car is ready to explore the city. The post revealed ...

Robots prepare and serve your food in a restaurant (Video)

In our modern daily life can be seen how humans are being slowly but surely replaced by machines or robots in different areas. Only this week several articles posted online described how technology have progressed to make machines replace humans or even take machines we already now, such a car, and convert it into a “Smart car”. However, what is a step further is a restaurant almost completely ran by robots.