iPhone 6 technical specs and comparison with its predecessors (April 2014)

The information shown here will be updated as new details are unveiled, stay tuned!. Technical specifications and comparison of the iPhone 6, iPhone 4s and iPhone 5s ... 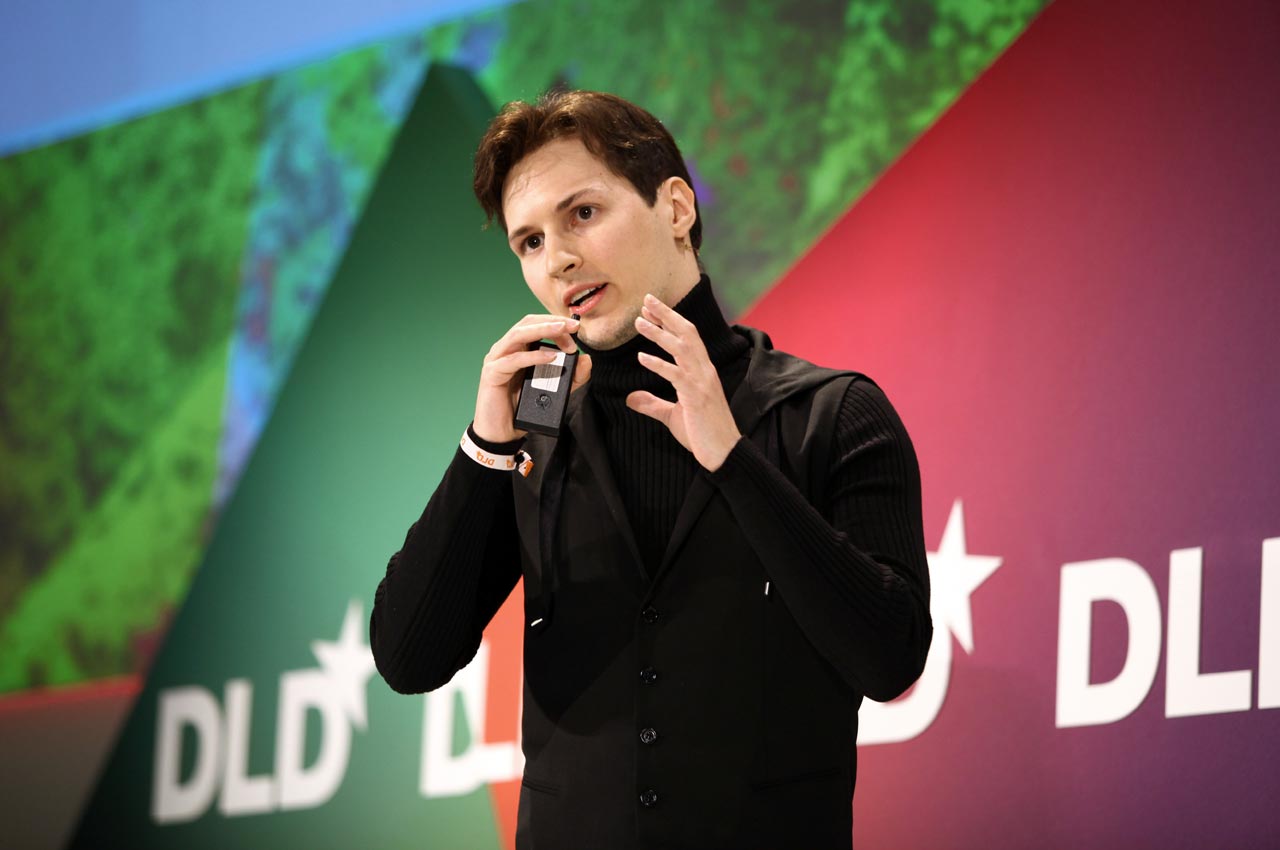 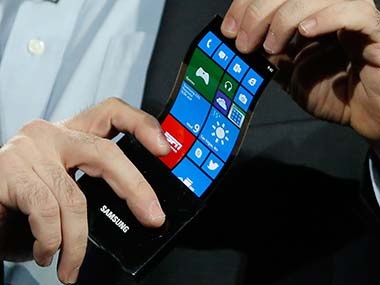 Yahoo wants to be the iOS search engine

Information appeared in Apple Insider at the end of last week gave clues of an attempt from the Yahoo executives, Marissa Mayer and Adam Cahan, of making Yahoo the new default search engine for iOS devices (iPhone 6 maybe?). 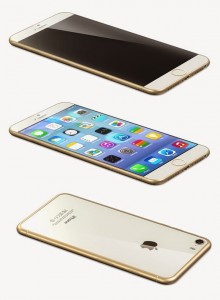 The new iphone is expected to be released in September with an increased value of 100$ in comparison to its current sale price.