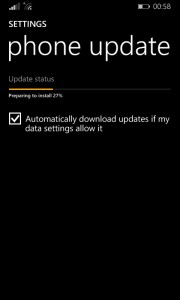 The update was recently made available for all Developer's Preview users and it is expected to bring new improvements under the hood along with the updates already available with Lumia Cyan. However, as we were installing this new update the problem with the spinning wheels or gears appeared again for the first part of the update.

Multiple updates in one

The new update is split into two parts. The first part will bring Lumia Cyan to Windows Phone 8.1 Developer's preview users and the second part will bring some updates that might have been previously installed before the Lumia Cyan update. 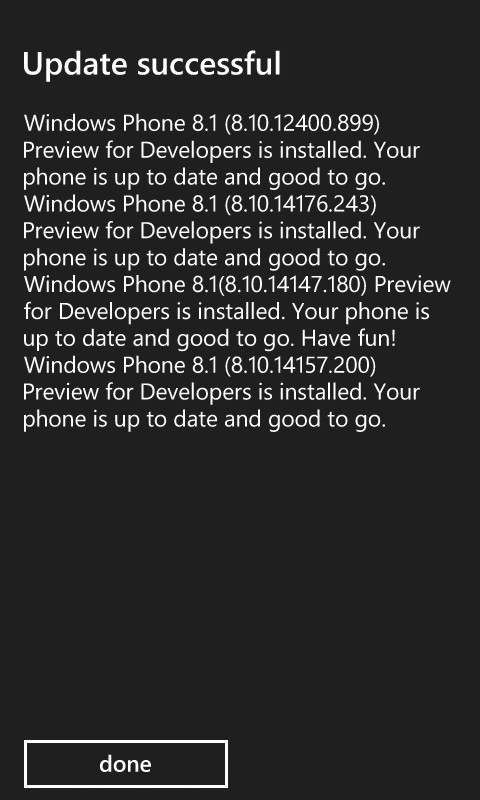 Most of the Lumia Cyan features were already available before the update. However, the following visual changes have been added:

The arrow indicator was already available for those who updated to Lumia Cyan in August and will look like this: