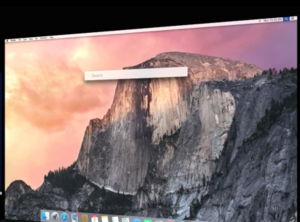 It has also be said that the Mac OS X Yosemite will be free although, as it is already known, the user will have to pay for services such as iCloud storage after 5 GB.

There are several features available in the OS but here we list a summary of some of the features that would really make a difference for most of the users:

This new feature allows users to change the pre-defined colour for something more light-transparent or dark transparent. The windows are now translucent and the colour changes depending on the background picture used. Windows like the “Finder” also have been altered to show how the documents move to the top of the windows as you scroll up or down.

The usual Spotlight has been changed and now you will have a “Search bar” on your desktop from which you could perform your search of documents, contacts, movies, music or even content from the internet.

It also works similar to Google in the sense that it can convert units, for instance, if you want to convert miles to kilometres all you have to do is type the number in the search box (Spotlight) and it will do the rest. Something not really new in the market but now available in the new OS X

3. iCloud drive to synchronise between devices (including Windows)

Update of the iCloud platform to allow synchronisation between different devices including some other platforms (such as Windows).

The Mail programme has been updated and a feature to modify images or Pdf files has been added. I found this feature particularly useful but not necessarily something exclusive to Apple (as there are many apps on the apple store that allow you to modify images and add comments).

Now users can add an image and zoom-in on certain items, leave texts on top of a picture, draw a cartoon bubble or an arrow and it will be all recognised and stylised automatically.

5. Mail: Support for attachments up to 5GB

Apple used the word “Secure” several times and for this feature it wasn't the exception. A new feature will allow Mac users to exchange emails with attachments up to 5 GB. If one of the recipients doesn't have an Apple device a link will be provided so the person can “securely download the attachment”.

A feature has been added to allow streaming of video from places such as Netflix extending a bit more the battery life of the device.

7. Phone calls from your Mac

The Apple devices will detect each other when they are nearby and it will be possible to use different devices to carry on with tasks (writing emails from your phone and then continue from your Mac). It is an idea similar to the Chrome's synchronisation but certainly an improved version of it.

There are some other features that although were announced and tried to portray something new and unique to Mac OS X or iOS it was actually something that the competitors have had for a long time.

The WWDC brought an important number of features to explore, not only for consumers but also for developers that now will have to use “Swift” as their new programming language to develop Apple software.

Soon more details about the iOS 8! 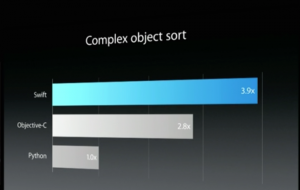 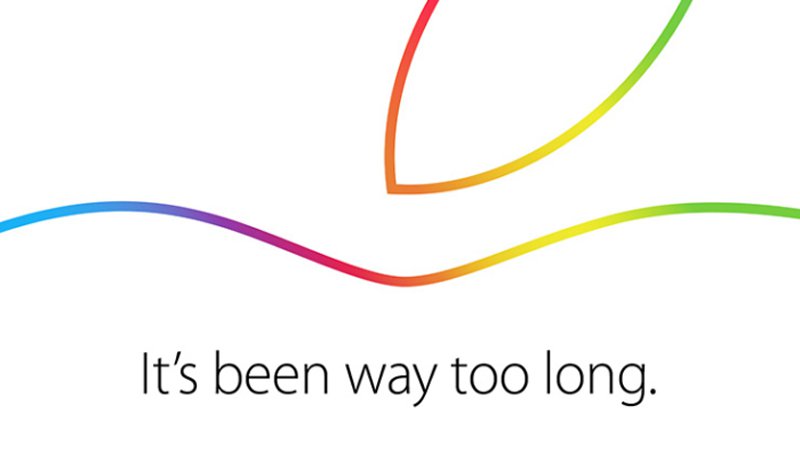 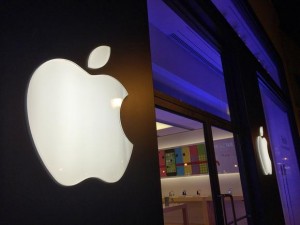 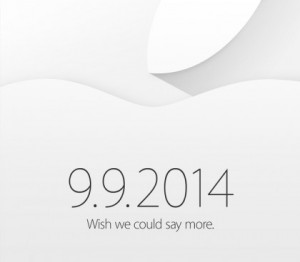