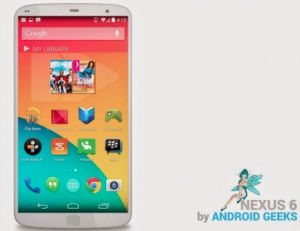 According to The Verge, on May 27th, will be the official launch of the new LG G3 model and this is fundamental for the upcoming model of Google's smartphone because the new nexus will be precisely based on this model.

Android geeks have closely followed the whereabouts of the new Google phone and according to an insider and leaked images this model will be the one selected by Google to fight the upcoming iPhone 6 not only because of the fingerprint reader but also because of the screen and features that the next month will be revealed. 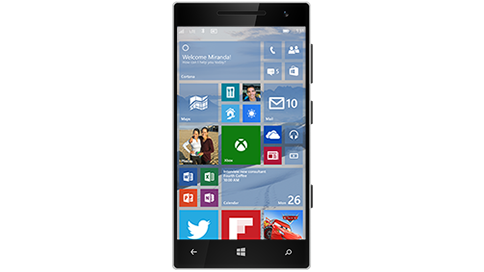